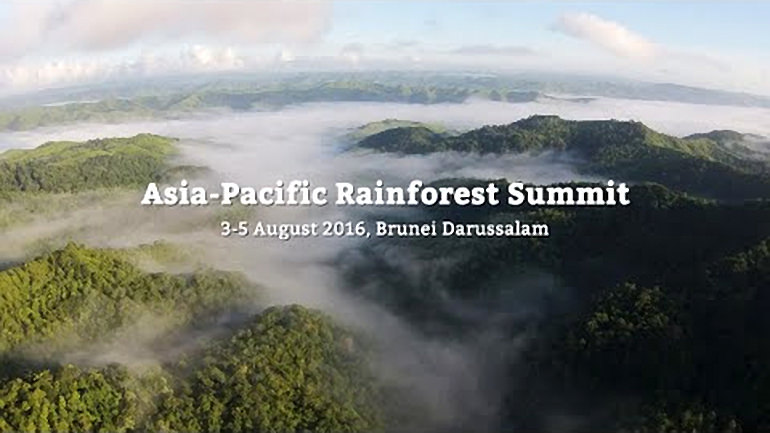 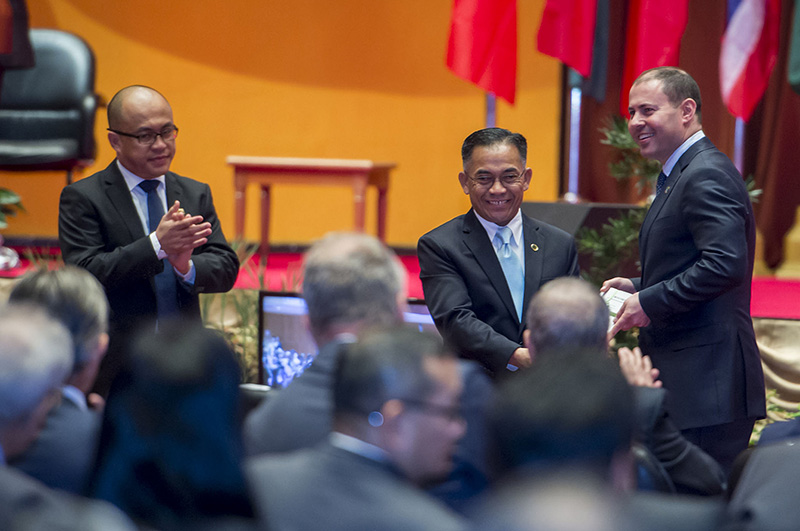 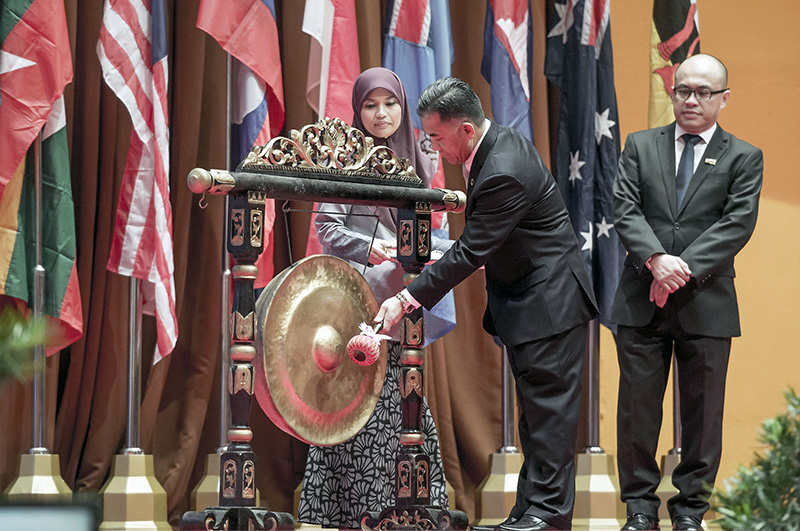 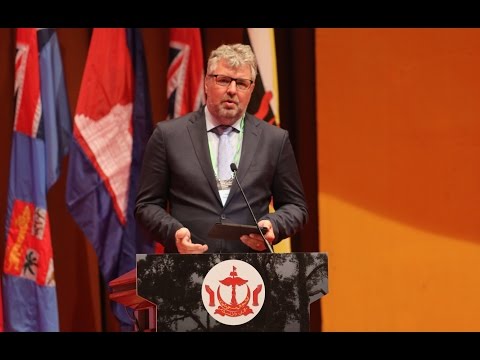 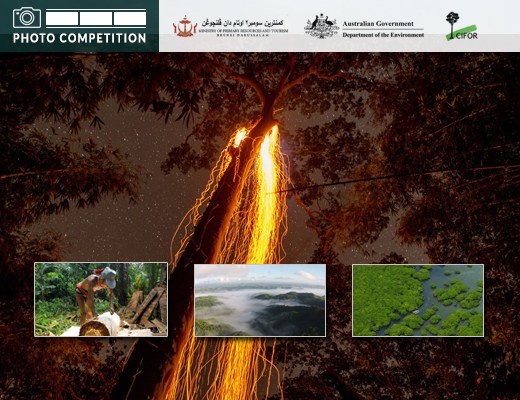 It brought together stakeholders from government, business, civil society and the research community to catalyze practical action on reducing emissions from deforestation and forest degradation, and achieving sustainable development in the region.

Rainforests in the Asia-Pacific account for 26 percent of the region’s land area, and support the livelihoods of around 450 million people. They contain a wealth of natural heritage and biodiversity, and are a critical engine for economic growth.

Building on global commitments made under the Paris Agreement and United Nations Sustainable Development Goals, and regional commitments made at the inaugural Asia-Pacific Rainforest Summit held in Sydney in 2014, the three-day gathering promoted sustainable management of forests and landscapes in the reigon as a key factor for mitigating climate change and driving development.

The 2016 Asia-Pacific Rainforest Summit was hosted by the Government of Brunei Darussalam and supported by the Australian Government.


Brought to you by 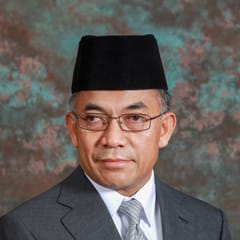 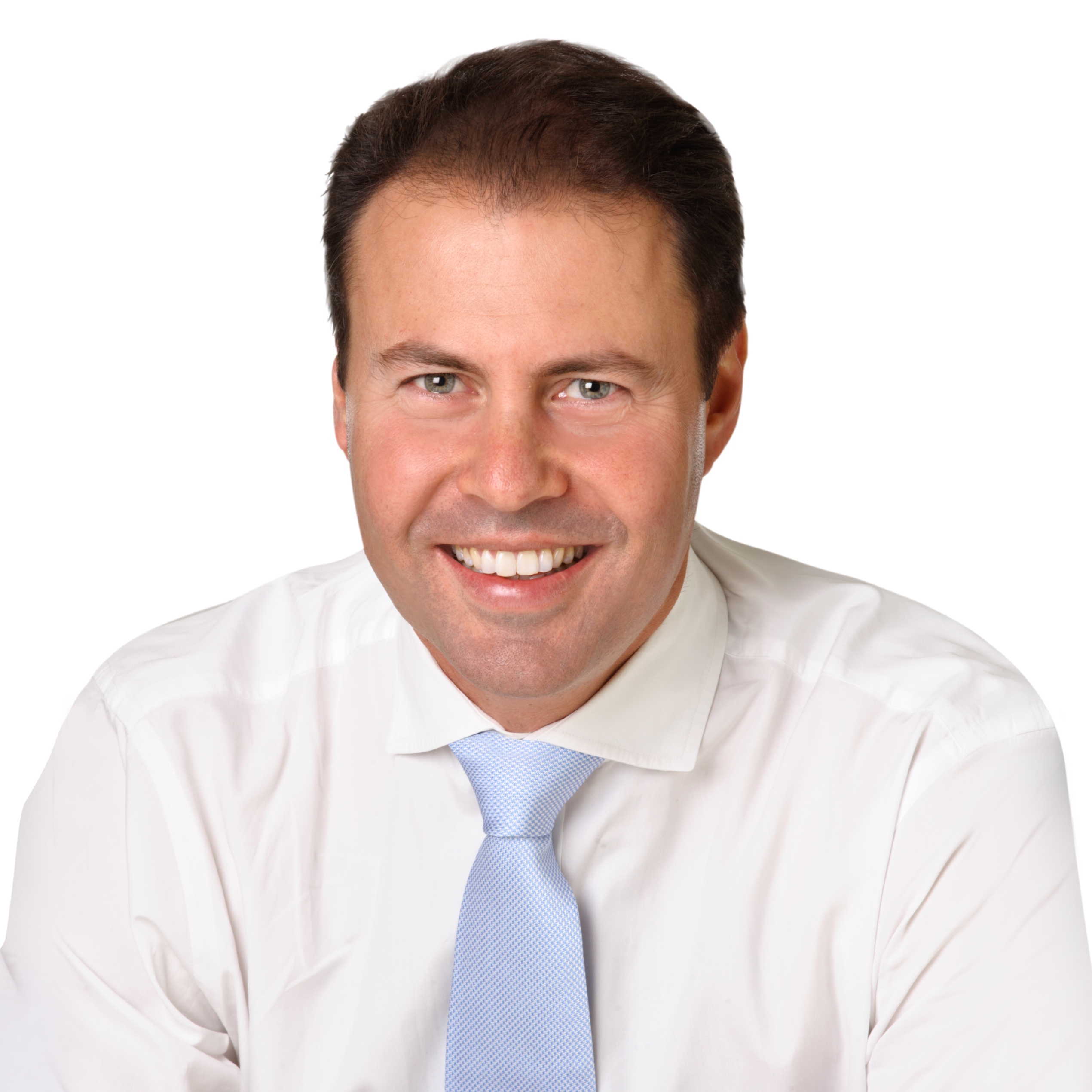 Minister for Environment and Energy, Australia 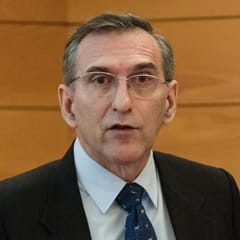 Senior Forestry Officer for Asia and the Pacific, Food and Agriculture Organization of the United Nations (FAO) 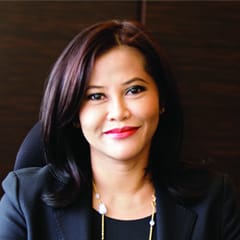 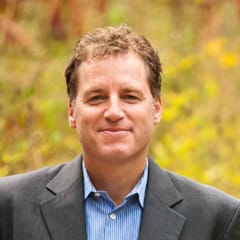 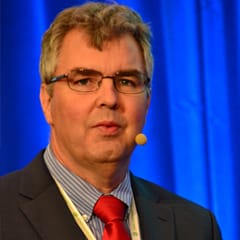 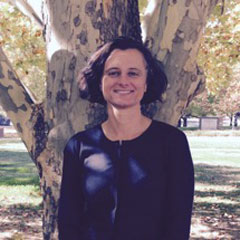 Assistant Secretary, Department of the Environment, Government of Australia