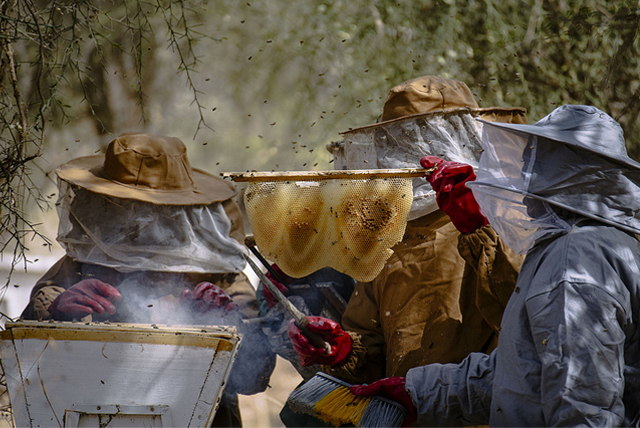 IUCN and the University of Oxford have released a new study titled, “Learning our Lessons: A Review of Alternative Livelihood Projects in Central Africa” by S. Wicander and L. Coad.

The study evaluates the effectiveness of projects in Central Africa designed to provide communities with sources of protein and income other than bushmeat.

The bushmeat trade across West and Central Africa is estimated to be worth as much as USD 200 million a year. However, when hunting becomes commercialized or intensified, wildlife populations suffer, and dramatic population declines and local extirpations occur in heavily hunted areas. One of the most widely discussed approaches to increasing the sustainability of hunting is to provide alternative sources of protein and income (or “alternative livelihoods”) to communities that are otherwise dependent on wild meat for food and/or income.

Such projects have been underway since at least the early 1990s. However, despite significant expenditure—expected to exceed USD 6 million over the next five years in Central Africa alone—the evidence of project impacts has not been reviewed: in short, we do not know how effective they are.

The study’s findings indicate that although many projects were co-designed with communities and implemented by national or local managers:

The full report and associated briefs are available on the IUCN website here. 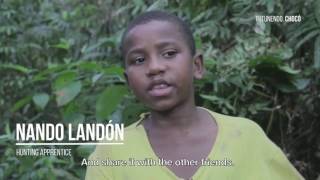 Wild meat and its cultural importance 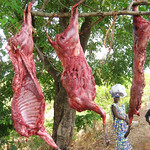 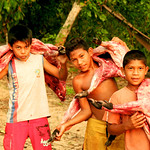 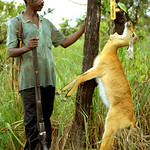 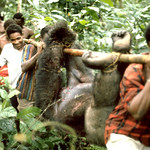