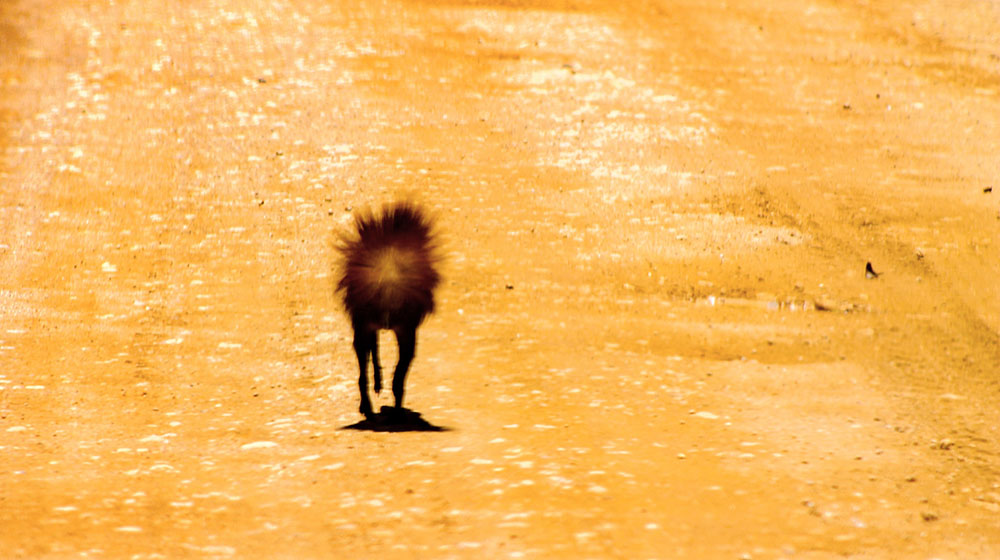 “Nature, or the forest – the river – it’s my supermarket, it’s like going to the supermarket, but there’s no way you can pay anyone – you just go in there and get it,” said Vivian Smith, a fisher, wildlife guide and conservationist.

Smith lives in the Rupununi area in Guyana, which borders Brazil and Venezuela. Indigenous people and local communities in the region rely on fishing, hunting and cattle ranching for food.

Over the past 10 years the number of available fish and animals for consumption has been dwindling under increasing pressure from uncontrolled fires, new roads and commercial hunting, putting local biodiversity and livelihoods at risk.

The Sustainable Wildlife Management (SWM) Programme is active in the area, working with local communities and scientists to improve conservation efforts and promote the sustainable use of wildlife. In the Rupununi region, the SWM Programme is implemented by the Guyana Wildlife Conservation and Management Commission jointly with the Center for International Forestry Research (CIFOR).

Hunting is not unsustainable in the region for most of the species, said Nathalie van Vliet, SWM site coordinator in Guyana. “It’s still a practice that’s being carried out in a traditional way — most of the wild meat that is hunted is being consumed here.”

A new paved road is under construction to connect the Rupununi region with Brazil, Van Vliet said, adding that it will open up the area, leading to a higher number of external hunters and fishers.

“Also, processed food from Brazil is becoming a major source of food for people, and it doesn’t have the same quality as fish coming straight from the river or wildlife coming from the forest,” Van Vliet said.

Building on local initiatives, through the SWM Programme communities are developing a fisheries management plan, a new wildlife committee and revising cattle ranching techniques to meet the changes brought by modernization. Ecotourism is being expanded.

Worldwide, 12 African, Caribbean and Pacific (ACP) countries are participating in the SWM Programme, which is co-funded by the European Union and the French Facility for Global Environment.

Watch the videos to learn more: COVID-19 and what it means for wild meat 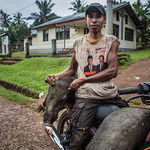 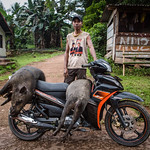 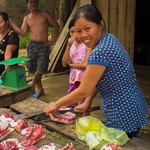 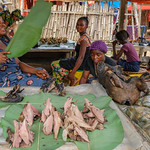