The 23 collaborating subnational initiatives (listed here) include government agencies and private organizations, are either at the jurisdictional scale (encompassing a government administrative unit) or the project scale (smaller than and not developed as part of a government administrative unit), are funded by various main sources (national REDD+ funds, private foundations, the proponent organization, bilateral development aid, private banks) and range widely in size (from Acre, roughly the area of Bangladesh; to the Centre pour l’Environnement et le Développement, encompassing just two villages).

The sample contains four of the most important countries in the world in terms of numbers of REDD+ subnational initiatives (Brazil, Indonesia, Peru and Tanzania). The initiatives in the sample are a slice of the sites in the six countries, chosen largely on the basis of compatibility with site criteria and the research timeline, thus not reflecting any particular bias in terms of the type of initiative or site characteristics.

The research has been carried out through a collaborative partnership with North Carolina State University (USA) and the Norwegian University of Life Sciences. 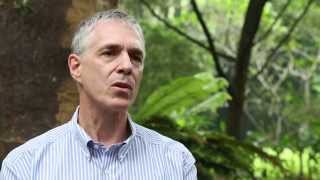