Under its Nationally Determined Contribution (NDC), Indonesia has committed to reducing its greenhouse gas (GHG) emissions unconditionally by 26% by 2020, and by 29% by 2030 compared to a business-as-usual scenario. The Forest Reference Emission Level (FREL), which covers emissions from deforestation, forest degradation and peat decomposition, was set at 0.57 Gt CO2e yr-1 using 1990–2012 as reference period. It was submitted to the UNFCCC in 2016 and used as the benchmark for evaluating REDD+ performance against actual emissions during the 2013–2020 implementation period.

As Indonesia ranks among the world’s top holders of high-carbon reservoir in wetlands, peatlands and mangroves have been identified as major areas for FREL improvement and national MRV systems refinement for GHG accounting. Since wetlands were not accounted separately, there are some sources of GHG that are missing in the current FREL, including: (i) emissions from fires that do not lead to deforestation or degradation (ii) annual non-CO2 GHG emissions from drained peatlands, including CH4 and N2O emissions, and (iii) emissions from dissolved organic carbon (DOC). At the same time substantial missing sinks, including: (i) regeneration and natural expansion of mangroves, (ii) standing secondary forests sinks (mangroves, peatlands and non-wetland forests), and (iii) restored and rewetted peatlands will have to be accounted for.

To this end, assessment of the transparency, accuracy, completeness, consistency and comparability (TACCC) is deem necessary to comply with UNFCCC principles. Identifying underrepresented forest dynamics (sources/sinks) in Indonesian wetlands and consequently incorporating them would eventually improve FREL estimates.

Along this line this workshop is organized to facilitate the use and familiarization of the IPCC 2013 Wetlands Supplement. The dialogue will also allow participants to explore data mining and sharing from nationally and globally available sources for use in the proposed FREL improvement.

The overall goal of the workshop is to build the capacity of officials of the Government of Indonesia (GoI) in improving and developing FREL. Therefore, the workshop is designed to have a direct interaction and two-way communication with GoI officials with the following specific objectives:

The program is designed to allow exchange of knowledge and experience among participants and facilitators/resource persons in the following areas:

Scientific background on some key emission factors (e.g. peat fire, peat decomposition) for a better understanding on how to develop Tier 2 emission factors
Points of discussion:

Description of options for estimating uncertainties under the IPCC 2006 guidelines
Points of discussion:

Diagnostic of how the existing FREL 2016 could be improved to better align with the TACCC principles
Points of discussion:

To understand how best to support the GoI in its FREL 2020 submission; particularly regarding the data needs and preferences and the accuracy requirements.
This would imply understanding on: 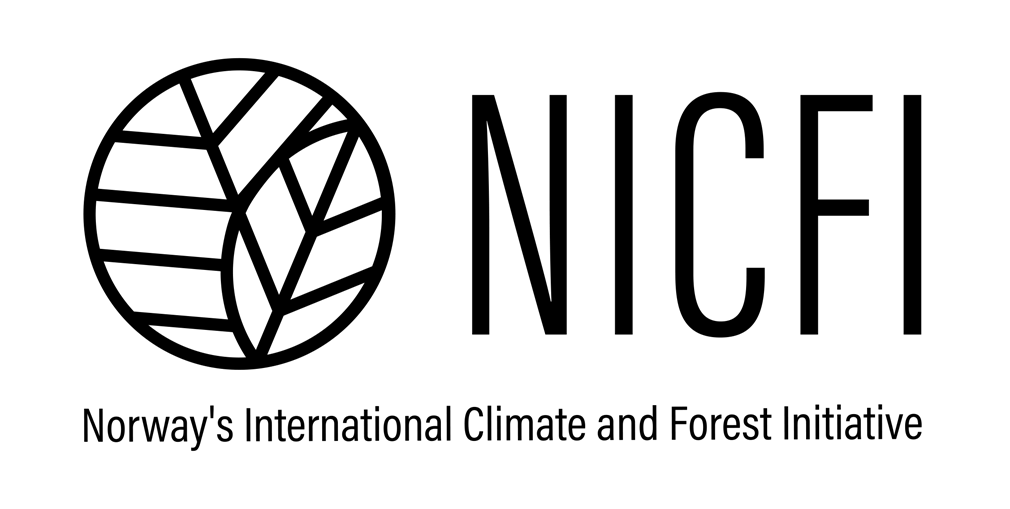