Because of the enormous amounts of carbon they represent and the catastrophic consequences their drainage has generated in the past, peatlands have been the focus of attention and have been acknowledged as one of the priority ecosystems for Climate Action through their protection, restoration and sustainable management.

In early 2018, global champions for climate action – scientists, policy makers, practitioners – were brought together during the Global Peatlands Initiative 3rd meeting. Strong south south exchange commitments by Indonesian and Congolese Governments were captured in the Brazzaville Declaration on peatlands as an outcome. The Declaration encourages cooperation between different government sectors to protect the benefits provided by the Cuvette Centrale peatlands. Since then, partners and countries have been working together to mobilize political will and resources to protect the peatlands in the Congos and in the tropics based on the best available science.

As a strong South-South effort, the Minister of Indonesia hosted the Minister of Congo and Government reps from DRC for a working week and to establish the International Tropical Peatland Center. The Center encourages and brings together inter-disciplinary scientists to work together on tropical peatlands research and practice sharing, as a key input for policy making. In early 2019, a UNEA resolution on the Conservation and Sustainable Management of Peatlands was championed by Indonesia with strong support from the European Union. This global Resolution encourages all member states and stakeholders to prioritise peatlands conservation and sustainable management emphasizing inter-disciplinary decision making and research.

As the science on peatlands grows we see how they are champions for climate action, a priority ecosystem for restoration and a super nature-based solution. In the forming of the Decade of Ecosystem Restoration, it’s time to focus on collaboration across borders to bring science to policy and commit to concrete actions for peatlands. 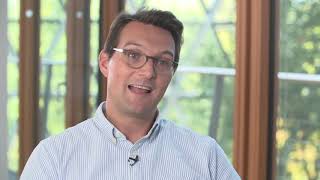 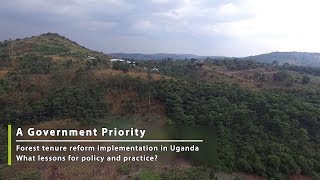 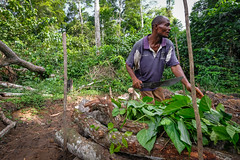