While tropical forests remain one of the world’s most important weapons in the fight against climate change, their ability to remove carbon from the atmosphere is decreasing, shows a new study published today in the journal Nature.

Researchers from almost 100 academic institutions studied the Amazon and the Congo Basin forests for three decades, observing a sharp decline in their carbon sink that started around 20 years ago. While intact tropical forests removed 17 percent of human-made carbon dioxide emissions in the 1990s, this figure was reduced to 9 percent in the 2000s, and just 6 percent in the 2010s.

The main reason behind this phenomenon is dying trees, according to the scientists. While extra carbon dioxide from man-made emissions boosts tree growth, this effect is being increasingly countered by negative climate change effects such as higher temperatures and droughts. 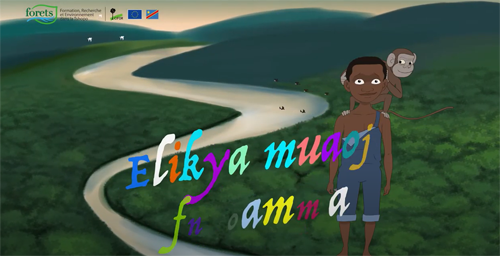 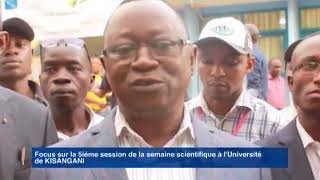 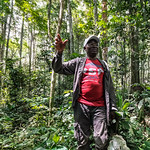 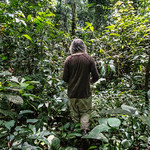 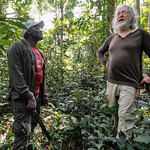