Widespread fires across Indonesia have challenged policy makers and forest managers for over three decades.

Burning remains a critical source of greenhouse gas emissions, a driver of forest and biodiversity loss, and a pressing challenge to REDD+ forest carbon policies and corporate sustainability pledges.

The Center for International Forestry Research (CIFOR) has long researched the causes of fires, including the mega fires of the late 1990s in Indonesia.

Our investigations continue to reveal new evidence: recent research suggests that fire events and their underlying drivers are rapidly changing.

Shifts in investment patterns, the arrival of new actors, and changes in biophysical patterns of recent fire events, mean that the high-profile fires of 2013 and 2014 require renewed policy attention backed by critical research.

However, there is also growing contention and uncertainty about the actors and underlying drivers responsible for contemporary fire events.

There is a real risk of formulating policies based on incomplete, erroneous or misinterpreted fire data. The growing international focus on recent fire and haze events has also further politicized a challenging policy arena, amidst awareness and concern that fires will recur more frequently in 2015 and beyond.

In 2014, CIFOR hosted a ‘Fire and Haze’ workshop and a Learning Event at the Forests Asia Summit.

These dialogues examined the causes and impacts of recent fires, and aimed to spur greater collaboration among Indonesian and regional stakeholders at multiple levels, and untie the knot of policies and regulations that govern land use and fire protection in Indonesia.

The events highlighted some key lessons about fires in 2013 and 2014.

Currently, actions merely deal with fighting the fires. There is a need for the central and local governments of Indonesia to adopt more preventative strategies that address root causes of fire on peatlands.

Fire and haze may be the consequences of conflicts among different local stakeholders (e.g. indigenous populations, migrants, large companies), often competing over land on peat as a result of overlapping concessions allocated by different levels of government (e.g. national, district, village).

In these cases, fires are sometimes used as a way to claim land, escalate existing conflicts, and as a way to do business, and may involve corruption at the highest level.

In 2015, CIFOR will continue to map the anticipated fires in real-time, helping decision-makers at multiple levels to access and interpret fire data.

The political economy of fire and haze

CIFOR’s new project entitled “The Political Economy of Fire and Haze in Indonesia“, supported by the UK Department for International Development Rapid Response Mechanism, will run throughout 2015.

Mapping efforts relating to Indonesia’s largest fire events of 2013 and 2014, will be strengthened, integrating national, provincial and district-level maps to help unravel the complex tenure and land-claiming issues we suspect are at the heart of many recent fire events.

But policy responses cannot be based solely on mapping.

Our research will contextualize the mapping efforts with both on-the-ground verification and more nuanced exploration of how local actors perceive, experience and explain fire events.

The project also includes a strong outreach component with provincial, national and international-level actors best positioned and prepared to drive meaningful reform in Riau and other fire hotspots.

It will also help journalists, the public at large, the corporate sector, and affected parties in Indonesia, Singapore and Malaysia to better understand on-the-ground realities of contemporary fires. 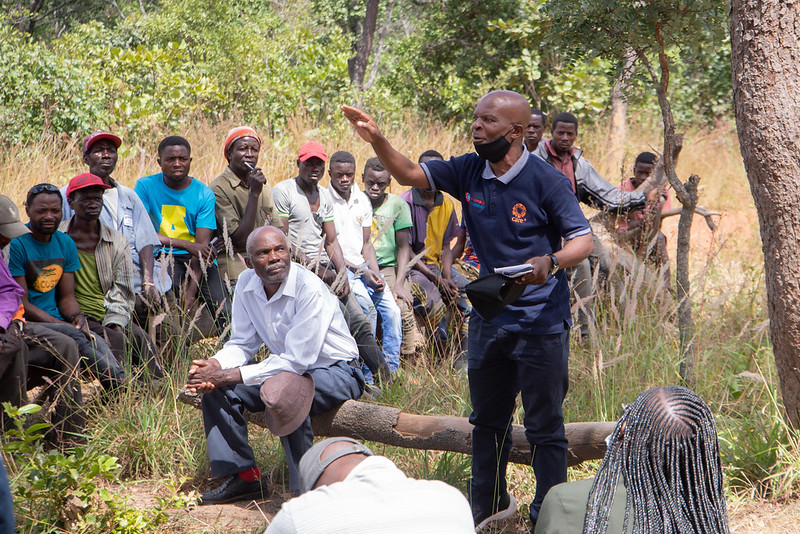 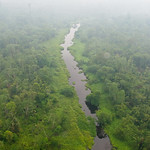 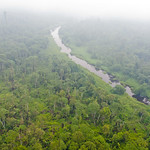 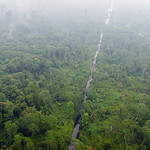 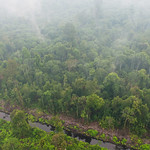