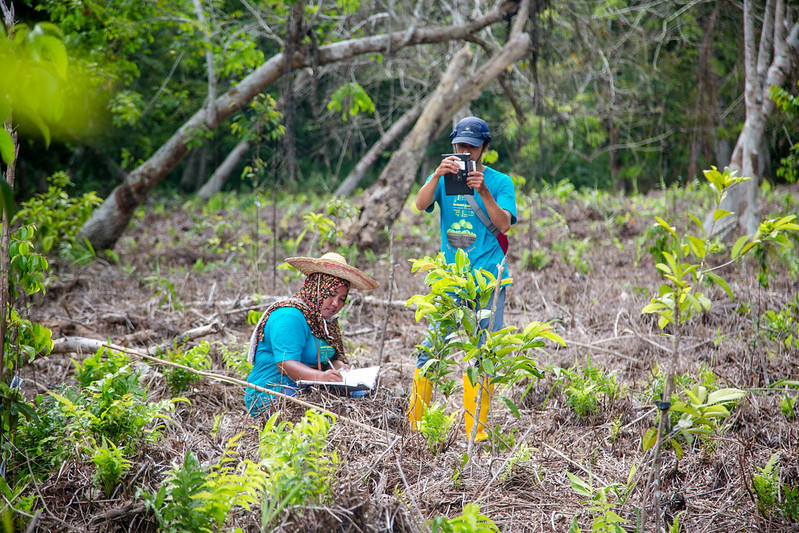 BOGOR, Indonesia (16 September 2021) – Forest and land fires are classified as national disasters leading to economic losses, environmental damage, and negative consequences for human health. They not only affect the immediate area in which they occur, but produce transboundary haze, which spreads to neighboring regions and countries. To address these concerns, the Center for International Forestry Research (CIFOR) formed a partnership with the Center for Disaster Studies at Indonesia’s University of Riau (Pusat Studi Bencana Universitas Riau – PSB UNRI) from 2018 to 2020 with support from Singapore’s Temasek Foundation and the Singapore Cooperation Enterprise.

It led to the development of community-based fire prevention and peatland restoration models in Dompas Village, Bengkalis Regency, Riau Province. They were designed to take a Participatory Action Research (PAR) approach, which demonstrated an initial success, where community was equipped with knowledge, technical, managerial capacity, and increased networking to address the issue of fire prevention and peatland restoration. Most importantly, our survey indicated that the community has become more actively engaged as an engine driving effort to restore the environment, transitioning to more sustainable livelihoods, and reducing the risks of forest and land fires.

Following these efforts and after meeting with the stakeholders of Siak Regency, CIFOR in partnership with PSB UNRI and Sedagho Siak designed a strategy to contribute to the Green Siak initiative using the PAR approach. Green Siak is government initiative and regulation to enforce sustainability principles in development, natural resource management, and community empowerment.

The initiative has been established through the Regent of Siak Decree No. 22 Year 2018. This partnership is supported by Singapore’s Temasek Foundation, Singapura, and Singapore Cooperation Enterprise. CIFOR and partners will conduct this PAR process with a focus on community-based fire prevention and peatland restoration in the selected village at Siak Regency. It is projected that the project/program will reduce greenhouse gas emissions by applying the fire-free land preparation, peatland restoration, and alternative livelihood development on TORA (Tanah Objek Reformasi Agraria – Agrarian Reform Land).

This objective will be approached through implementing and collecting scientific and evidence-based lessons learned through PAR and building on the knowledge of the community, subnational government, and other relevant stakeholders such as the private sector and non-governmental organizations.

In partnership with the government of Siak Regency, CIFOR, PSB UNRI, and Sedagho Siak conducted a project kick-off virtual meeting on Thursday, 9 September 2021 titled “Participatory Action Research to Scaling-up and Diffusion of Community-Based Fire Prevention and Peatland Restoration Efforts in Siak Regency.” Lessons learned on the collective action to realize the Green Siak initiative as well as efforts on fire prevention and peatland restoration will also be shared. On a bigger scale, we expect the lessons learned to contribute toward efforts of fire prevention and peatland restoration at the provincial, national, and regional levels. 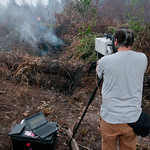 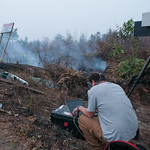 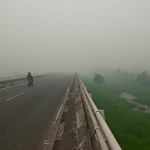 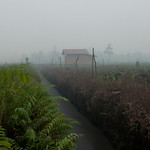