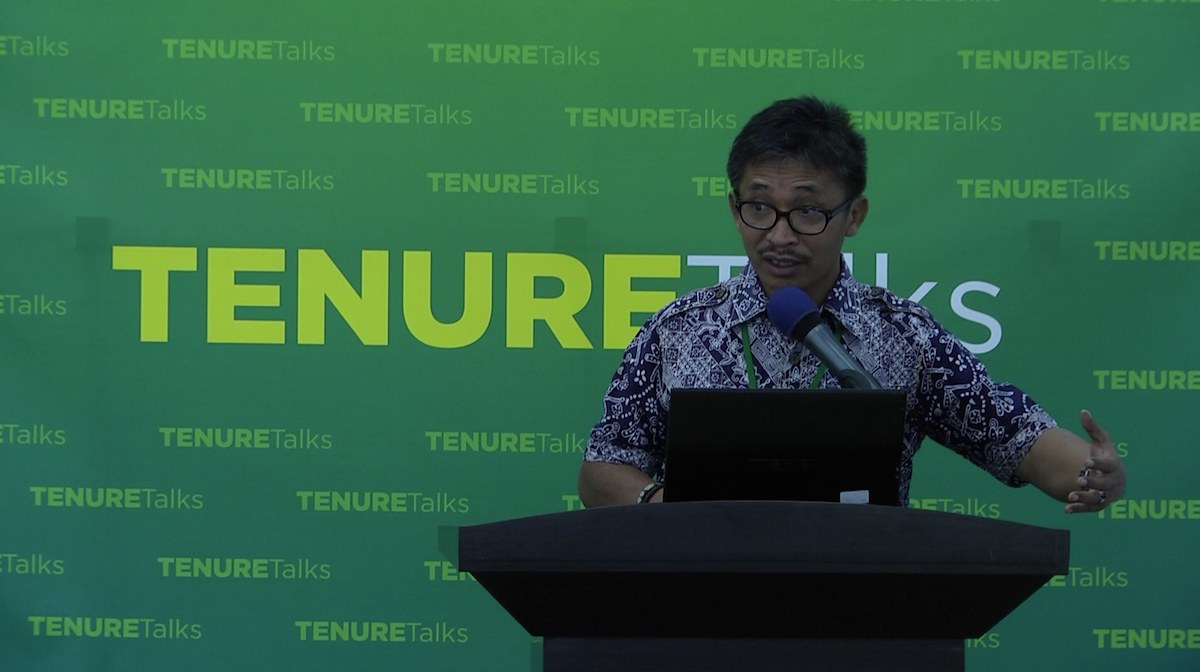 Indonesia has progressed considerably in terms of land and forest tenure reform. A number of new policy initiatives show a significant shift in Indonesia’s approach to recognizing customary territory and rights of local communities over forestland.

Among the initiatives that indicate the unprecedented policy shift include the Constitutional Court Ruling No.35/2012 which recognizes customary territories and separates them from the State Forest Area, and the renewed target of the National Medium Term Development Plan (2015-2019), which offers an area of 12.7 million ha for local people. However, implementation of these initiatives is fraught with daunting challenges. In addition, the debate around the most ‘appropriate’ property rights arrangements (i.e whether community, private/individual, indigenous, state) for motivating sustainable use and management of forest resources is far from settled. So, it is debatable whether and how intended Indonesian reforms can result into the expected outcomes of tenure security, increased livelihoods contribution and forest conservation.

In this context, the colloquium on Land and Forest Tenure Reform was organized on August 5th, 2015 in Bogor to promote informed deliberation of current land and forest tenure issues in Indonesia by integrating policy/legal and local practical aspects of forest tenure reform. The participants of the colloquium included policy-makers and reform implementing agencies from national and sub-national levels together with NGOs, academics and researchers, bringing the perspectives from the ground.

There were two major sessions. The first session was focused on presentations from the experts. The session was divided into two panels. The first panel included national legal and policy perspectives and included the issues of legal frameworks assessed from the perspective of tenure security, allocation of recent targets of 12.7 million ha across the Indonesian archipelago and challenges of administering it on the ground, issues around issuing titles to land inhabited by local people, and implications of these policy developments to indigenous communities and their territories. The moderated discussion of this session covered the discourse around rights devolution and challenges of addressing tenure reform through policies and regulations. The debates around the new policies and plans at the national policy-making level were also discussed.

The second session was comprised of two group discussions aimed at understanding different perspectives and linking across the perspectives. Facilitated by experienced experts in the field, the group work focused on the allocation of 12.7 million ha of forest land allocation for local communities. In this case, the first group discussed social forestry schemes and another group discussed implications of allocation targets in customary territories. 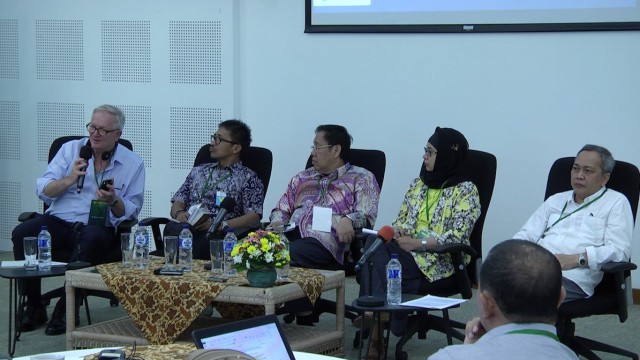 The group working on social forestry schemes agreed that while granting tenure rights of forest-dependent communities is undoubtedly a precondition, a number of other factors should also be given adequate attention for the successful implementation of social forestry programs. Important factors include the capacity of local communities and implementing agencies, responsiveness of the government on community aspirations, attitude of the government agencies, lack of coordination and dialogue between government and non-government organizations, and limited linkages between social forestry schemes and forest management unit. The group also discussed policy recommendations such as Government Regulation No.6, developing performance appraisals based on their effectiveness in reform implementation, enhancing opportunities for training and other capacity development activities, establishing and promoting forums for dialogue with various stakeholders, and testing various participatory models of tenure security within FMU.

The second group worked on the implication of the allocation of 12.7 million ha of forest land to local people, particularly in customary territories. The group started by brainstorming about the opportunities and challenges experienced by indigenous communities in customary territories. The group identified a number of opportunities for recognizing customary rights and empowering the customary communities. For example, the government has already formed a task force for securing rights of customary communities in their traditional territories; the presidential decree on recognition and protection of the rights of indigenous community has already been drafted; and the draft Law on the Protection of Forests Indigenous Community can be an opportunity to secure the rights of indigenous communities but ratification of this law really need support from all parties. Similarly, they also discussed about the challenges and identified several of them. For example, over 50 regulations related to forest and land tenure are related to indigenous community rights but none could beset adequate indigenous community rights; though court decision (MK No 35/2012) is considered a milestone for customary community rights, criminalization of communities still exist because of limited commitment on the part of the government to implement decisions; different perceptions to understand laws and regulations by central and local government officials exist creating confusion and delays in rights recognition processes; and there is limited legal support for securing and managing customary forests. The group also discussed strategies and came out with the following recommendations: building a broader coalition of actors, nurturing the leadership of the next generation, reform of the bureaucracy to support the effective implementation of existing reforms, utilizing media and events to disseminate information, strengthening access to justice, developing the typology of indigenous communities , and identifying “hot spots” for participatory community mapping.

The plenary session that followed came to the following conclusions: 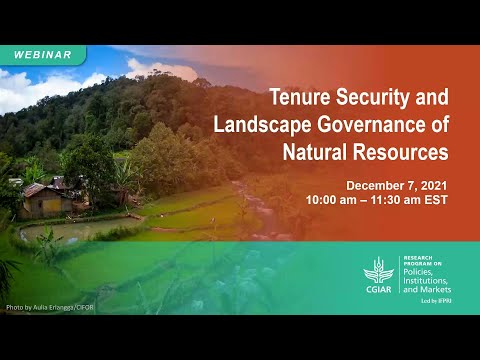 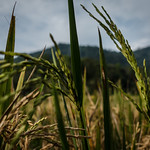 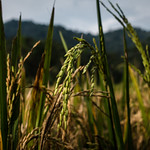 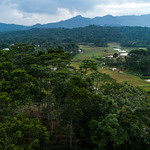 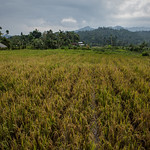