2019-06-12 08:17:04
Secure tenure rights are crucial for forest conservation. Since 2007 the government of Indonesia has allocated 14 million hectares of forests to community management through various schemes. However, such formal schemes do not offer full ownership rights to the forest, as do customary systems, such as that in Malaku province. As a result, forest reforms launched in 2009 have not taken hold there. Research undertaken as part of the Global Comparative Study (GCS) on Land Tenure Reform, led by the Center for International Forestry Research (CIFOR), examined ways that tenure reform might combine the formal and customary system in Malaku to provide communities with secure forest tenure, to benefit them and the forests.
VIDEO 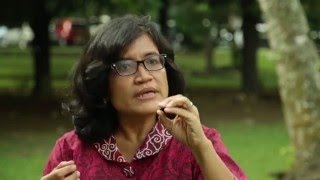 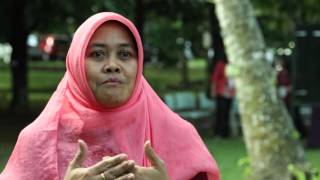 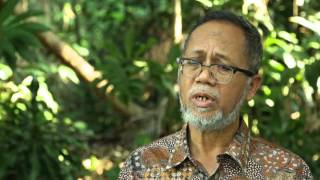 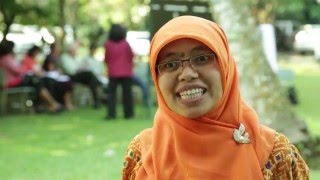 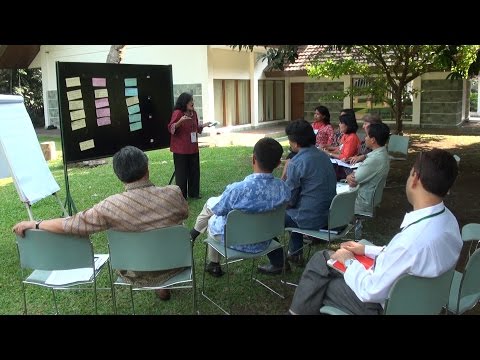 2015-12-16 07:52:08
The Colloquium on Land and Forest Tenure Reform in Indonesia looked at the progress of tenure reforms in Indonesia. Bringing together government, civil society and the science community, the Colloquium discussed the challenges and opportunities for effective tenure reform implementation. The Colloquium was held on 5 August, 2015 in Bogor, Indonesia. For more information on this topic, visit: www.cifor.org/gcs-tenure
VIDEO 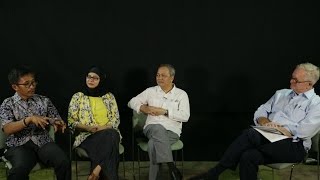 2015-12-01 04:45:46
CIFOR's Director of Forests and Governance, Steve Lawry talks to three experts at the heart of a process that will see the transfer of 12.7 million hectares of forest land to local communities in Indonesia. Wiratno, Director of Social Forestry and Environmental Partnerships at the Indonesian Ministry of Environment and Forestry, Myrna Safitry, Executive Director at Epistema Institute and Abdon Nababan, Secretary General of Aliansi Masyarakat Adat Nusantara (AMAN) discuss how the policy is progressing. For more information on this topic, visit: www.cifor.org/gcs-tenure
VIDEO 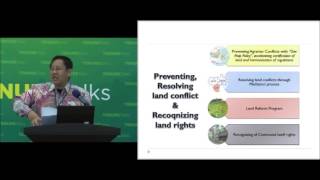 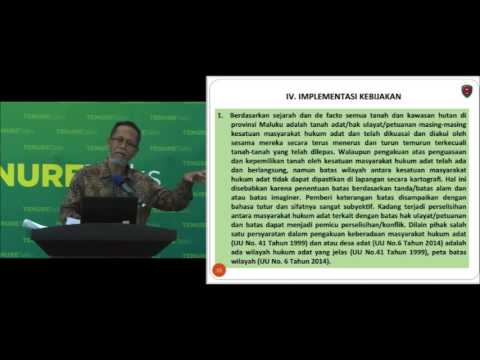 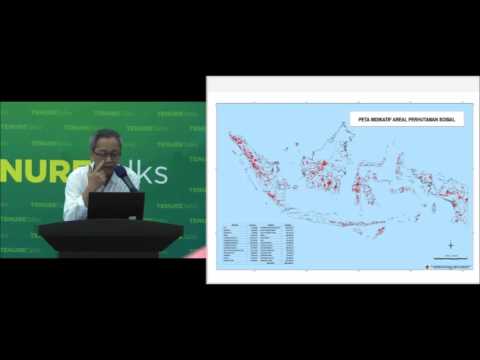 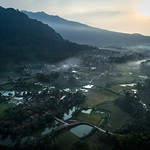 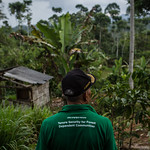 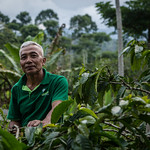 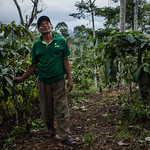