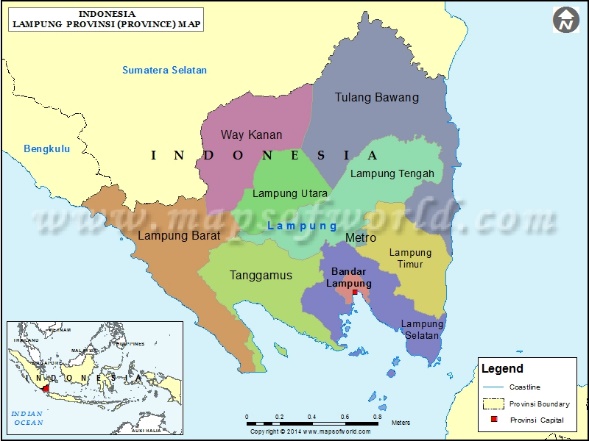 A massive forest exploitation has occurred in Lampung Province in about 1965. Between the years of 1969 to 1970 there were 29 companies that have been exploiting the forest products or logs all around the forest of Lampung. The total area of forest land that is exploited at that time it is 249,200 ha. On 2000 there were 48 permits issued with a total area of 6,850 ha, and in 1980 the number has reached 76 permits. This resulted in a significant increase of critical land area.

In addition to forests clearing by HPH, Lampung Province also has other issues that is encroachment. Most of the encroachers are people from outside Lampung and then stay in the forest, for example from OKI, OKU, West Java, Central Java, and East Java.

Ministry of Forestry of Indonesia has established some programs deal with Tenure Right for Forest Dependent Communities, which are called as Social Forestry program. There are several schemes that has been established, such as Hutan Kemasyarakatan (HKM), Village Forest or Hutan Desa (HD), Hutan Tanaman Rakyat (HTR) or Community Plantation Forest, and Customary Forest (hutan adat)

Lampung Province is decided to be one potential site for this project, due to some reasons: 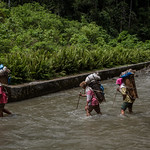 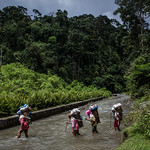 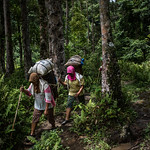 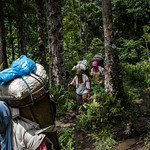