1. MEMBERS OF THE RESEARCH TEAM

(1) CIFOR scientists involved in the project,

(2) Resource persons outside CIFOR that in various ways have contributed to PEN and are part of the research effort, and

(3) PhD students and other researchers responsible for collecting data along the PEN format, referred to as the PEN partners

(*) A special thanks and recognition of scientist who were involved in PEN in the past, but are no longer active 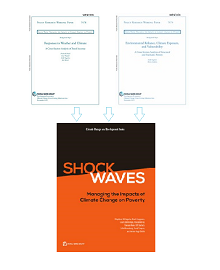