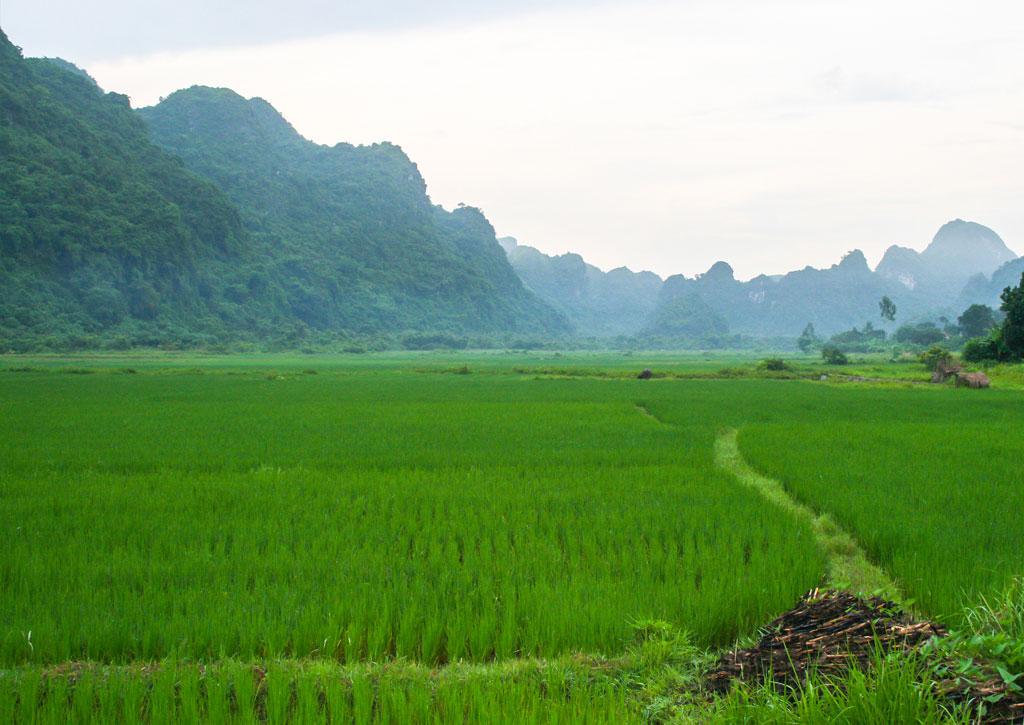 Article 5 of  the Paris Climate Agreement recognizes Reducing Emissions from Deforestation and Forest Degradation (REDD+) as a positive incentive mechanism, as well as an important mitigation action in the forestry sector. This APRS High Level Panel will focus on sharing lessons from REDD+  implementation in the Asia-Pacific region, and will discuss the effectiveness and future of REDD+ as part of efforts to enhance countries’ forests contributions to achieve their target nationally determined contributions (NDCs).

A long discussion on REDD+ development was started in 1994 with the original idea of reducing emission from deforestation. After that, a significant transformation happened in 2007 during the COP 13 in Bali, when the COP President agreed that REDD+ should become a part of negotiation agenda. Since then, REDD+ has become a topic of discussion for all parties involved. This topic gained the attention of major developing countries as implementors and developed countries as support providers for the implementors, including those in the Asia-Pacific region. From COP 13  to COP 19 in Warsaw, a package of international guidelines for REDD+ implementation was completed with the adoption of decision called “Warsaw REDD+ Framework,” which includes a list of 14 decisions from previous COPs that are related to REDD+.

Later, the Paris Agreement from COP 21 in Paris (2015), through its Article 5, further articulated and acknowledged the role of forests and sent a strong political sign in favour of the full implementation of REDD+ through results-based payment. Presently, there are about 160 countries who have ratified the Paris Agreement and about 196 who have submitted their NDCs to the UNFCCC Secretariat. Along with this global movement, global stakeholders, particularly those who have been working in the area of REDD+, are looking forward to starting the full implementation of REDD+ and are putting great hopes in moving forward with Article 5 of the Paris Agreement. At the same time, global stakeholders are also questioning about the future of REDD+ post-Paris Agreement. Many countries in Asia-Pacific region have been actively involved in the initiation of REDD+, as well as negotiation processes, which have resulted in REDD+ decisions made at various COPs. These countries are also currently working on issues related to the prepartion of REDD+ for implementation. At the same time, they are aware that global issues may impact the the development of REDD+ in future.

This High Level Panel Session is a platform to share lessons and experiences from REDD+ implementation in Asia-Pacific region and the operationalization of REDD+ in the region, including incentive mechanisms for REDD+, REDD+ finance, and access to REDD+ finance through the Green Climate Fund (GCF). This discussion will also cover the obstacles encountered in results-based payment schemes, such as technical preparation, legal and institutional framework and supports; and perspectives and ideas on how to achieve current NDC targets with REDD+ contributions.

The High Level Panel  “Operationalizing REDD+ in the region” at the 3rd Asia-Pacific Rainforest Summit will provide a platform for sharing and discussion on:

The expected outcomes of the High Level Panel  “Operationalizing REDD+ in the region” are:

Wrap up and closing remarks by Moderator
MODERATOR: